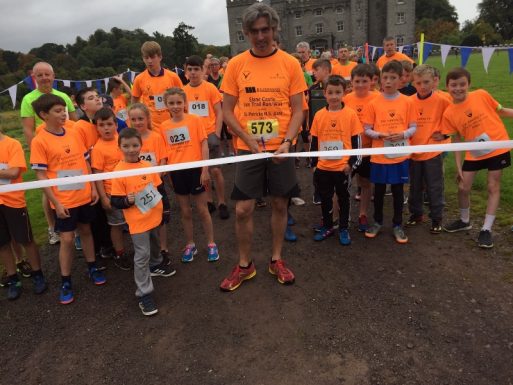 A great day was had by all at the 5K run last Sunday in the beautiful grounds of Slane Castle. 349 runners, walkers and joggers turned out to take part with a record number of children among them. This year’s event featured an extended 5.2km course, which was a fair test of any human heart.

Of course, the event could not have taken place without the generosity of the Mountcharles family who have opened their grounds for the run for the last three years and this gesture is much appreciated. The unique setting of the run is one of the big attractions for participants. We are also grateful to Jemma, Rhonda and Tom for being so accommodating in preparing the grounds as well as Meath Local Sports partnership for their help and guidance.

The Parent Association 5K committee had been working for the previous four months in preparation for the big day and were on the grounds at the ungodly time of 6am to make sure that everything ran smoothly. Participants arriving were excellently catered for, with organised parking, registration, new orange t-shirt collection (#5ktangerines), background music pumping out of Dermot Maguire’s sound system and a light warm up all provided before Alex Mountcharles, fresh off a transatlantic flight no less, cut the ribbon and started the race.

As part of the event this year, t-shirts were available for the children taking part (this may have had an influence on the large swarm of pupils who were training each lunch on the pitch in the weeks leading up to the race!). It was a great sight to behold, watching the huge crowd wind their way across the estate in the early stages. As legs began to tire, the water station at the fourth kilometre marker revived many a body in order to make it across the finish line. Fortunately, the kind services of Meath Civil Defence were sparsely required.

First past the post was James Gibbons of Meath Fitness and Tara AC and Hugh O’Donnell was the first pupil home with many others soon behind him. It was also great to see so many past pupils among the runners. The smell of cakes and buns meant that many did not break stride after finishing until they had reached the Castle and refreshment stands. There were also a few well earned buns for the marshals from the community, Tidy Towns committee and the Youth Cafe.

The PA and school would like to extend a huge word of thanks to all participants and those who donated towards the event. Many thanks also to the main sponsors of the race, Keatings Oil as well as Duggan Brothers, East Coast Cars, Early Buds Creche, Slane Pharmacy, BEKO, Supermacs, Aura, Specsavers, Sherry Fitzgerald Lannon, Forge Paving Centre, The Worktop Workshop, Hair and Beauty Slane and Precision Finance. without whom the event would not have been possible. Hugo’s Farm Shop, East Coast Bakehouse, The Conyngham Arms Hotel, Romayos, Fyffes, Avonmore, Woodies, Slane Credit Union also made contributions for which we are very grateful. More photos of the event (courtesy of Colm Brereton, are on the PA Facebook page. They all deserve our support.

€6,200 was raised, which will pay for the new school shelter/play house(!) in the school yard.

Everyone can rest up now for the winter. B

Meath Daily were present at the event and recorded a short news piece which you can see below and also some of our own photos from the event. 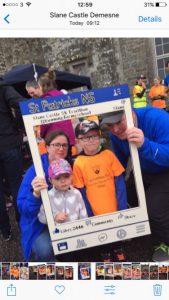 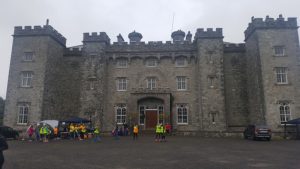 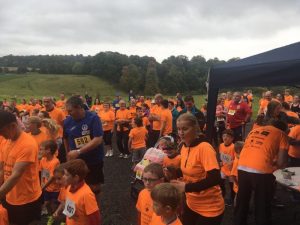 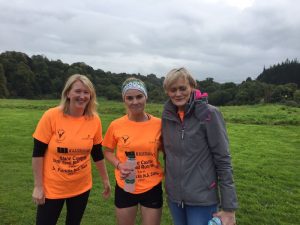 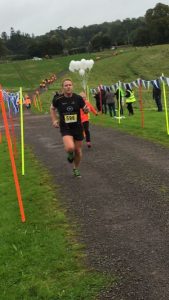 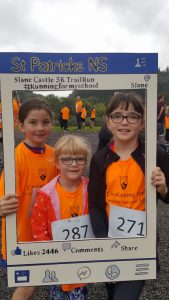 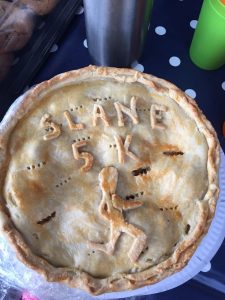 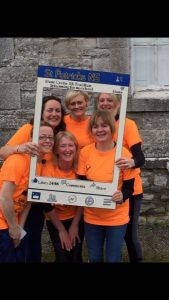 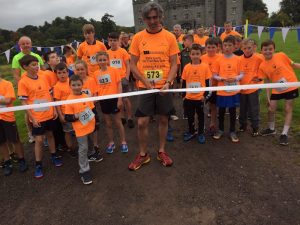 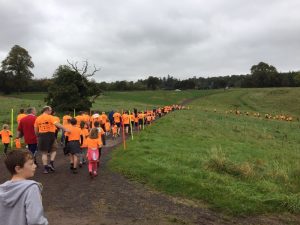 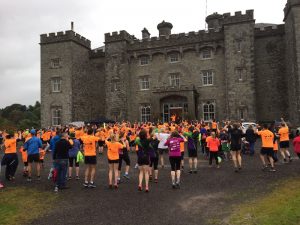 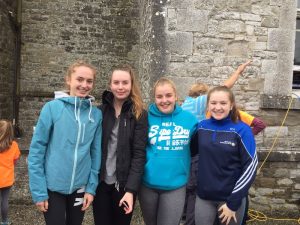 (Slane NS accept no responsibility for content from this external site)