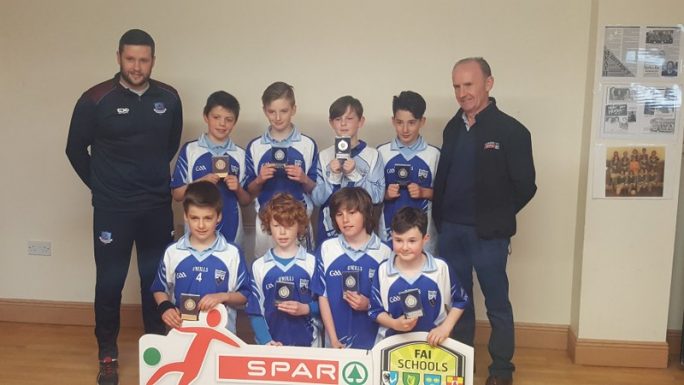 Slane N.S. boys had a great day in the MDL in Navan this week at the 5 a side soccer finals day. Our first game was against Athboy N.S., who were the eventual winners. They got off to a great start with three quick goads and, but for the saves of Jason Reynolds (repeated in other games) and defending of Kevin O’Neill, Athboy would have been further ahead. Altay Guneyer pulled one goal back but Athboy were the clear winners 4-1.

Our second match against Kilcloon was a tense affair, which we won 2-1 with goals from Hugh O’Donnell and Altay Guneyer again. In game three, we played a tired Wilkinstown team and scores from Ethan Harding, Jason Reynolds and fine touches from Senan Duffy stood out in a comfortable victory. Ciall Flynn ably deputised in goals for this match and defended very well in others.

Finally, an end to end contest against Kentstown N.S. ended in a 5-2 victory. Our player of the tournament was Matthew Kealy, who had a hand in everything that was good about our play.

The players were delighted with their runners up position behind a deserved Athboy N.S. team. We wish them well in the next round. Many thanks to Meath FAI for organising a great tournament. 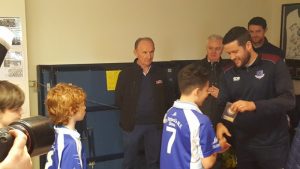 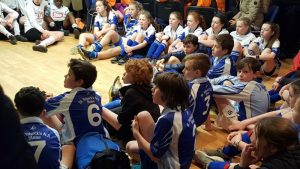 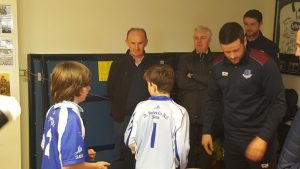 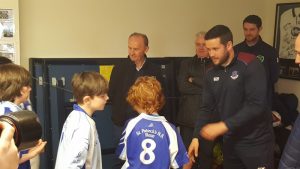 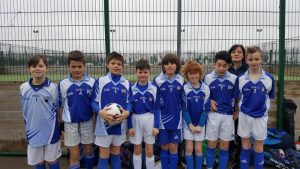 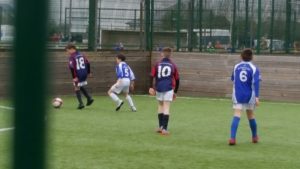 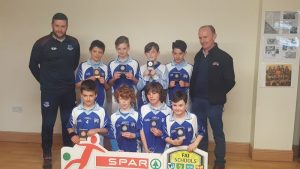