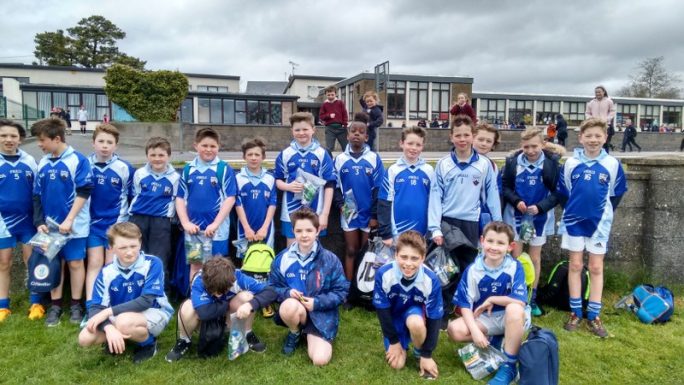 Stackallen NS kindly had our fourth and fifth class pupils over for a challenge match in the pitch at the back of their school this week. The game was an opportunity for players in younger classes to get some football under their belts and it was well worth it in that regard. Both teams played some wonderful football with excellent point scoring, blocking and tackling displayed. Mrs. Rafferty was very kind to have a bag of treats for the Slane players on their departure. Many thanks to the Stackallen players for a very sporting game, Mr. Sheridan their teacher and coach and Mrs. Rafferty. 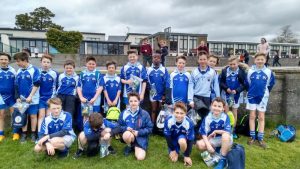