A sincere thank you to all our grandparents who came to St. Patrick’s N.S. from far and wide on Thursday 31st of January as part of Catholic Schools Week. The hall was buzzing, helped by the coffee, tea and refreshments provided by the Parent Association. 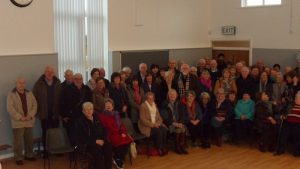 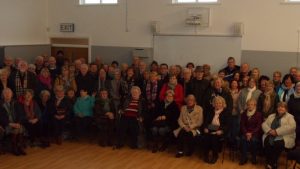 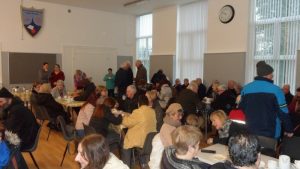 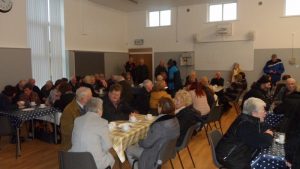