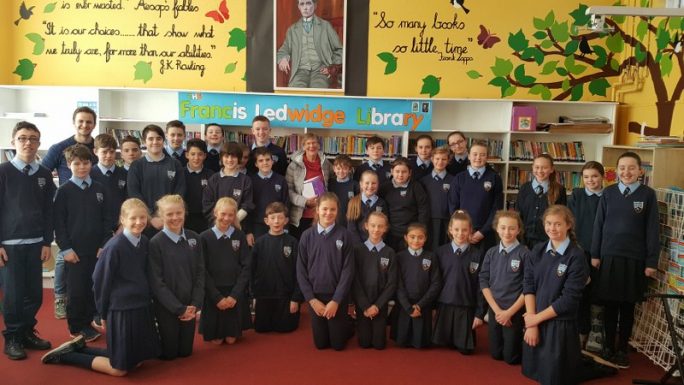 At school, 6th class have been learning about World War II. On the 28th of November, Mr. O’Donnell’s wife’s granny, called Maureen Excell, came into the school library and talked to us about her life in World War II.

A lot of people in central London had to evacuate during the war because it was really dangerous there. Maureen had her teacher sent to live with her house. She did love her teacher but it was a bit awkward for her having her teacher over her shoulder while doing her homework!

Near the end of the war, Maureen and her friends had seen a plane shot and fall from the sky. All the children cheered because they thought it was a German plane but it was an English one. Maureen and her friends thought it was a game and wanted England to beat the Germans but Maureen’s mum gave out to her because she said that it didn’t matter which side the plane was on because someone had lost their life.

Thank you for reading. 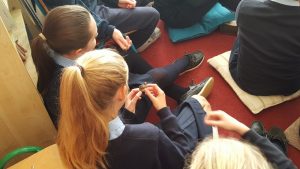 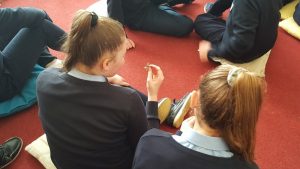 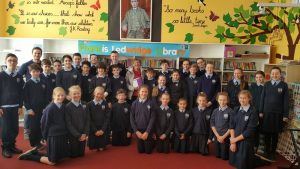 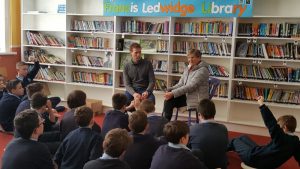 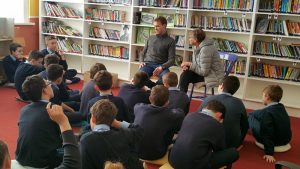 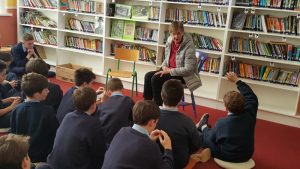 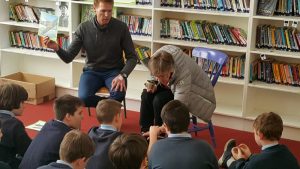